Robotics refers to anything involving robots.

There are many types of machine within industrial automation. For example, CNC machines are common in manufacturing.

Robots are only one type of machine. 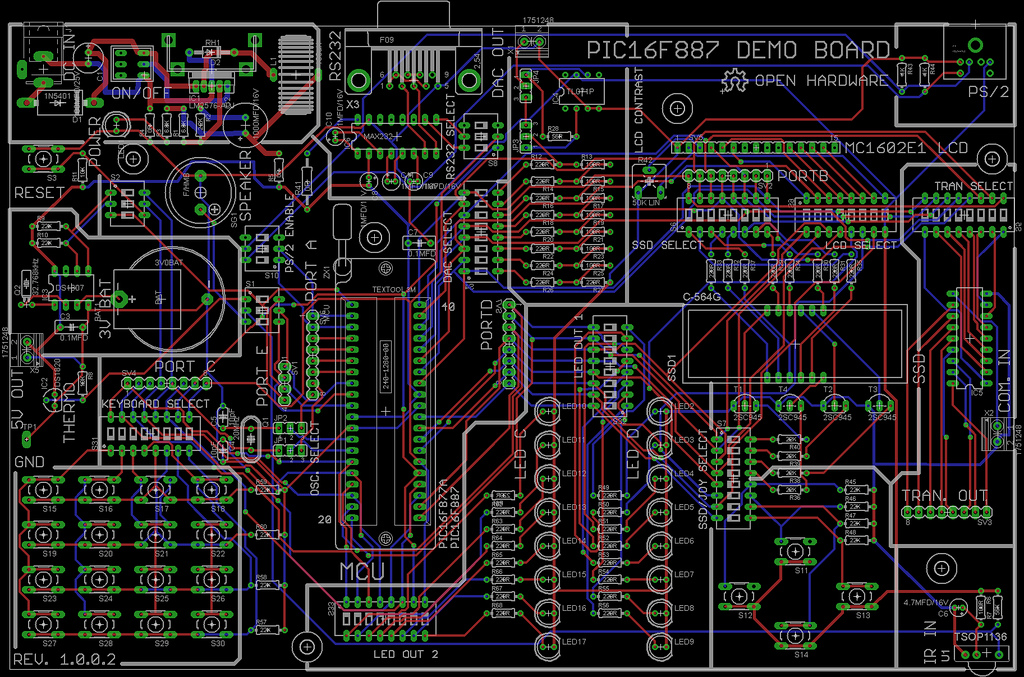 Some of our Services include: